When we encounter a masterpiece of a Japanese tea bowl, it is so silent and ordinary. It expresses nothing or insists on anything, and yet it represents a vast universe in a single bowl. Here, intricate colours, designs, and shapes can often hide the essence beneath... Instead of hundreds of flowing lines of movements, we will explore one splendour stroke. A single stroke that expands into the vast space. One that leads us to recognise the stillness behind the movement. One filled with the primordial richness of existence beyond mere emotional and sentimental confessions. In search of the ground of existence, the space behind the movement of body and mind, let the wind dance in the sky. 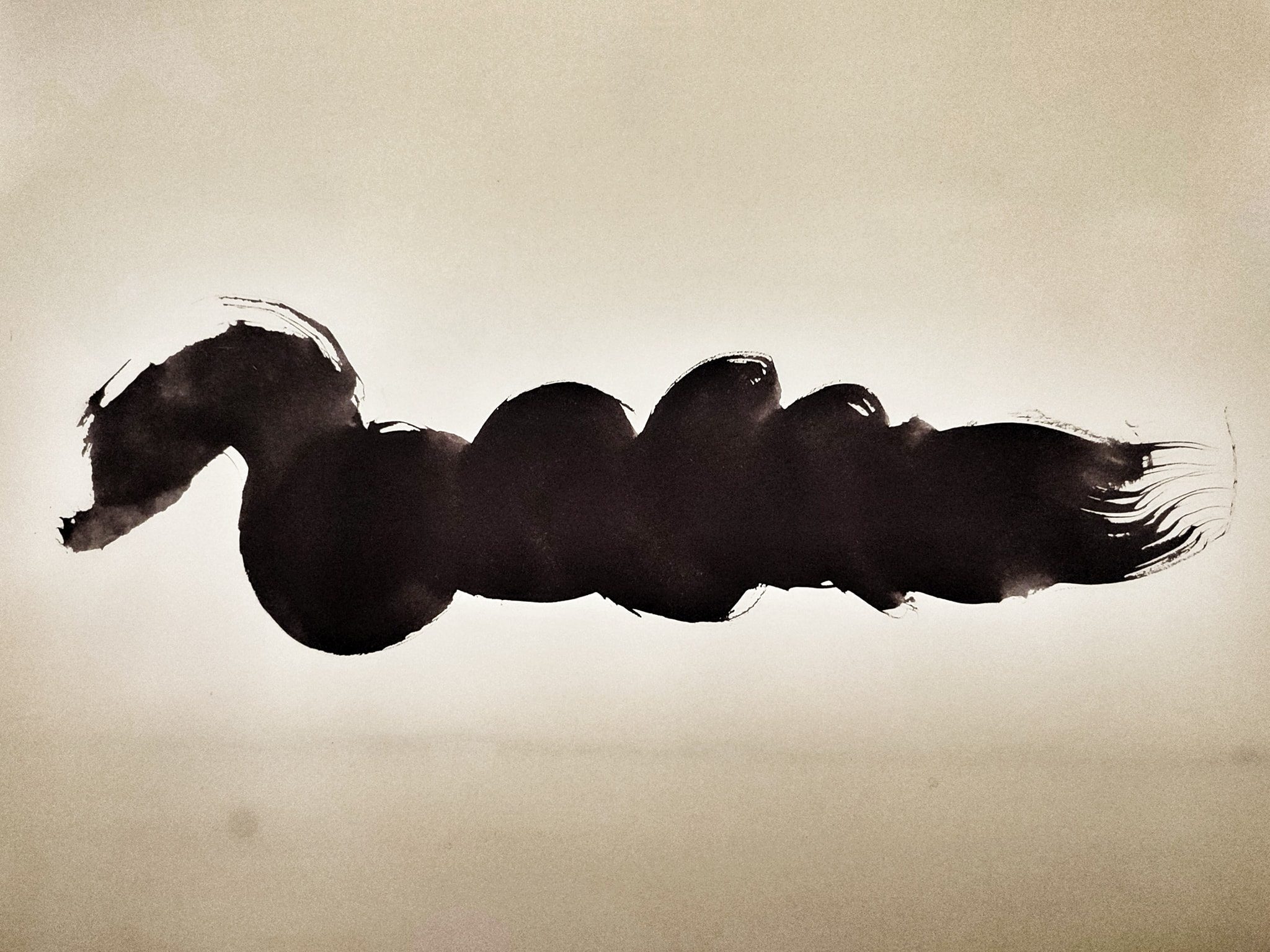 The workshop will include:

Preparing the body to be an objective object;

Deconstructing the concept of time;

Reconnecting with silent space in the midst of the movement. 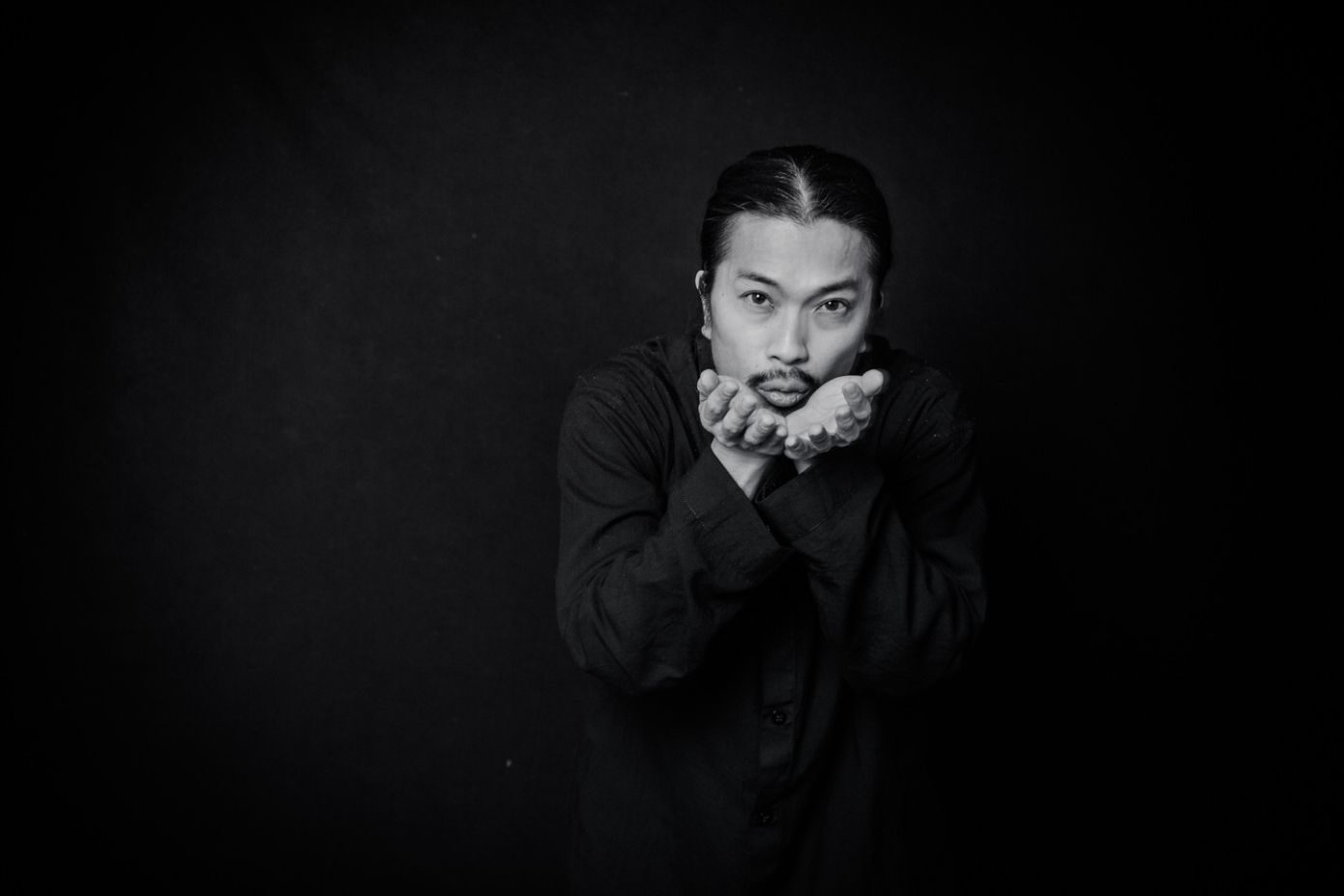 Born in Nagoya, Japan, choreographer, dancer, and co-founder of Motimaru Dance Company. From 2005 he had been studying butoh with Yoshito Ohno, son of Kazuo Ohno and worked as his assistant. After 2010 he has started field work researches of local and traditional dances in Japan, India, Nepal, Spain, and Bali, studied Balinese dance with Agun Anom Putra, I Made Djimat, and Ida Bagus Oka Wirjana. Since 2008, he has been immersed in the practice and study of Eastern contemplative traditions, particularly following the Tibetan traditions, and bridging between contemporary art practices and the age old wisdom. He has been performing and teaching in: Venezia Biennale 2010, 9th International Choreography Competition "No Ballet”, International Dance Festival Lucky Trimmer 2016, Hildesheim University, Leipzig University, Academy of Media Arts Cologne, etc., Europe, Asia, Australia in over 35 cities.